Home › birds › Not another back!

When you photograph wildlife you see a lot of backs! Backs of bears, deer, Eagles, herons. Sometimes it can be quite frustrating. The rump of a grizzly isn’t half as interesting as its face!
However, sometimes the back side is better. With this eagle, I had watched it devouring a fish for a few minutes before it took off. And the view if it’s feathers and wing span was wonderful. As well, it was a great opportunity to watch the anatomy of the eagle’s flight. You don’t see Eagles on land very often. Mainly in trees or on a log on the shore. It’s not only for the view, and to look dramatic and regal for us humans. It’s also because taking flight requires a lot of effort to gain altitude. As this one demonstrates beautifully. Much better than words.
Watch and be wowed! 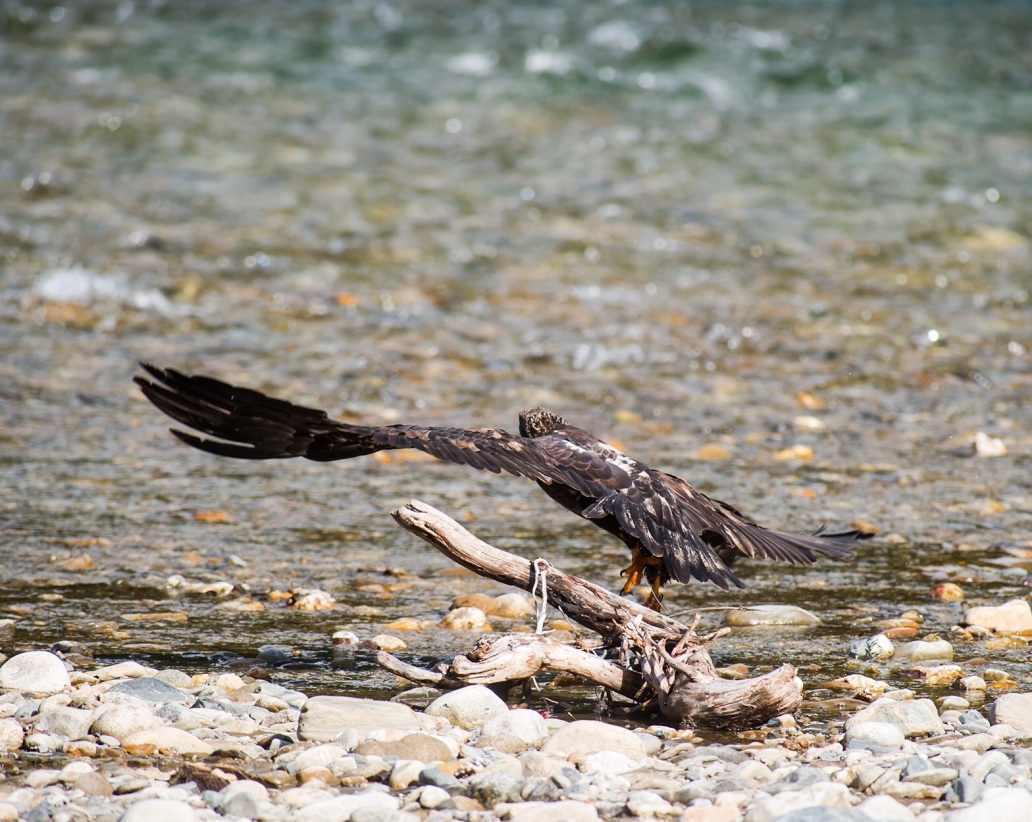 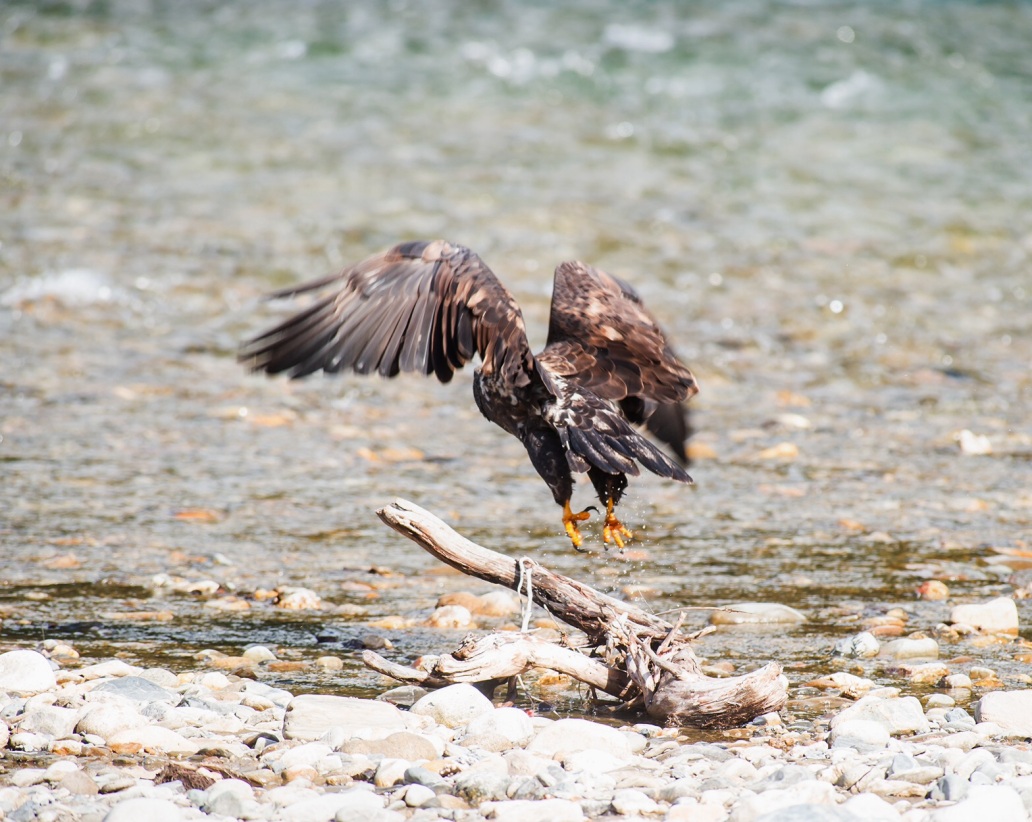 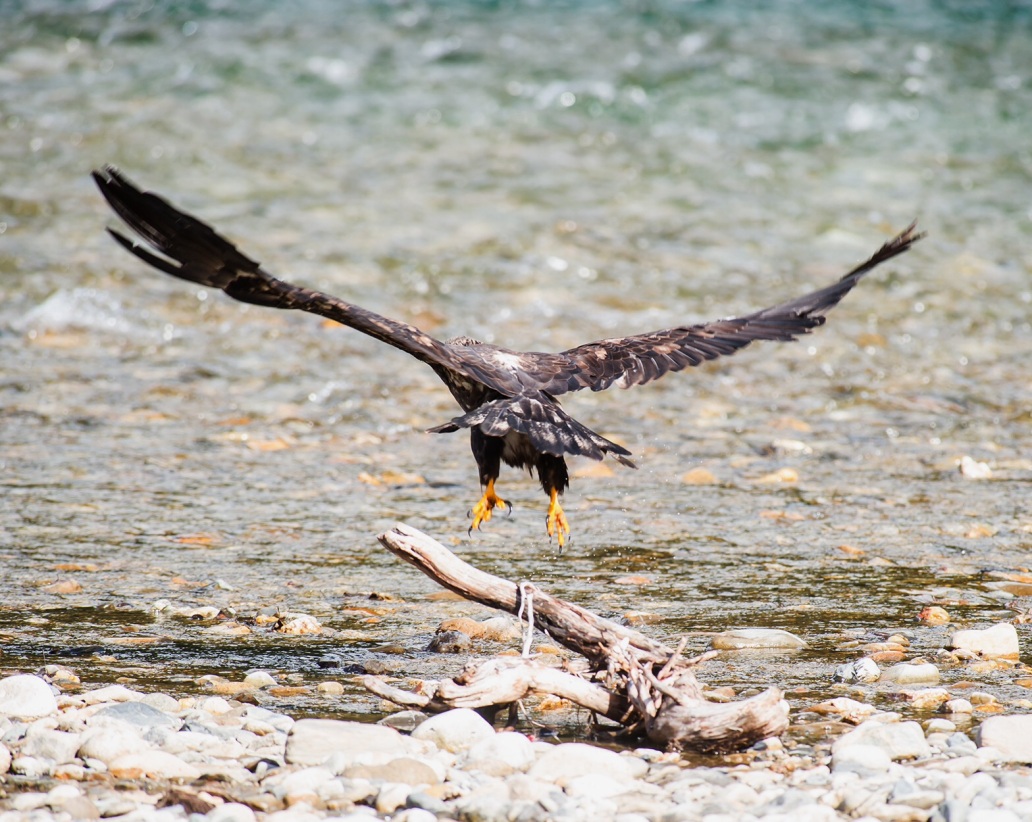 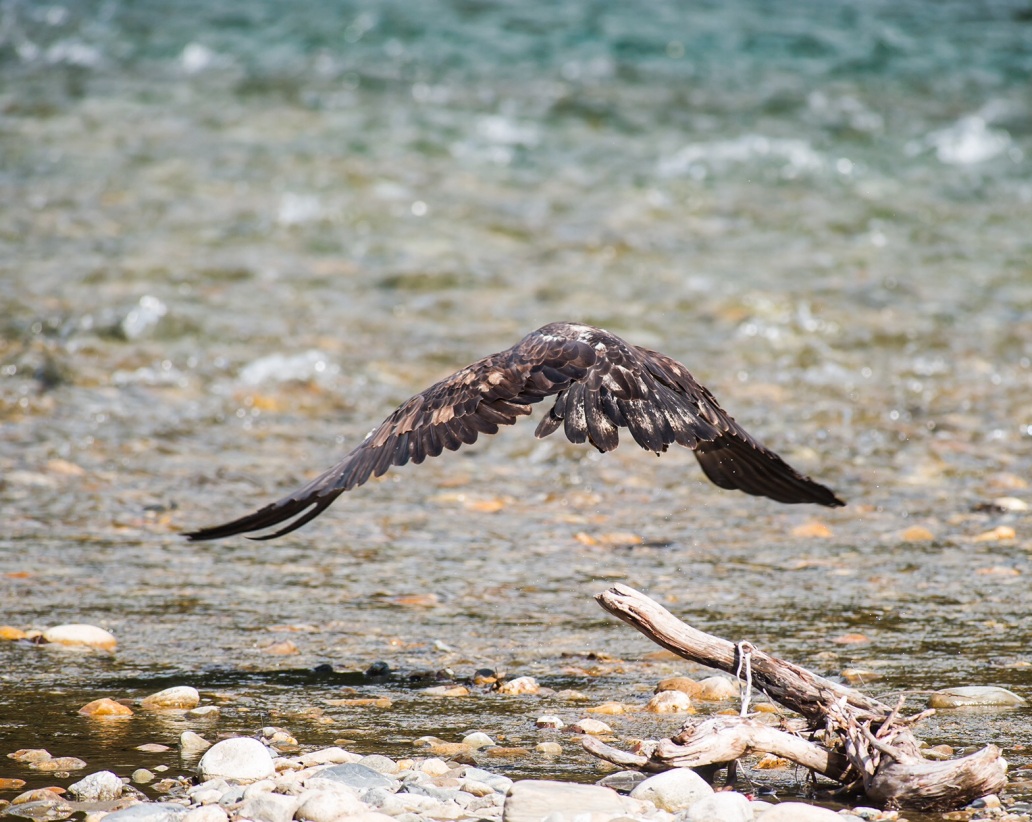 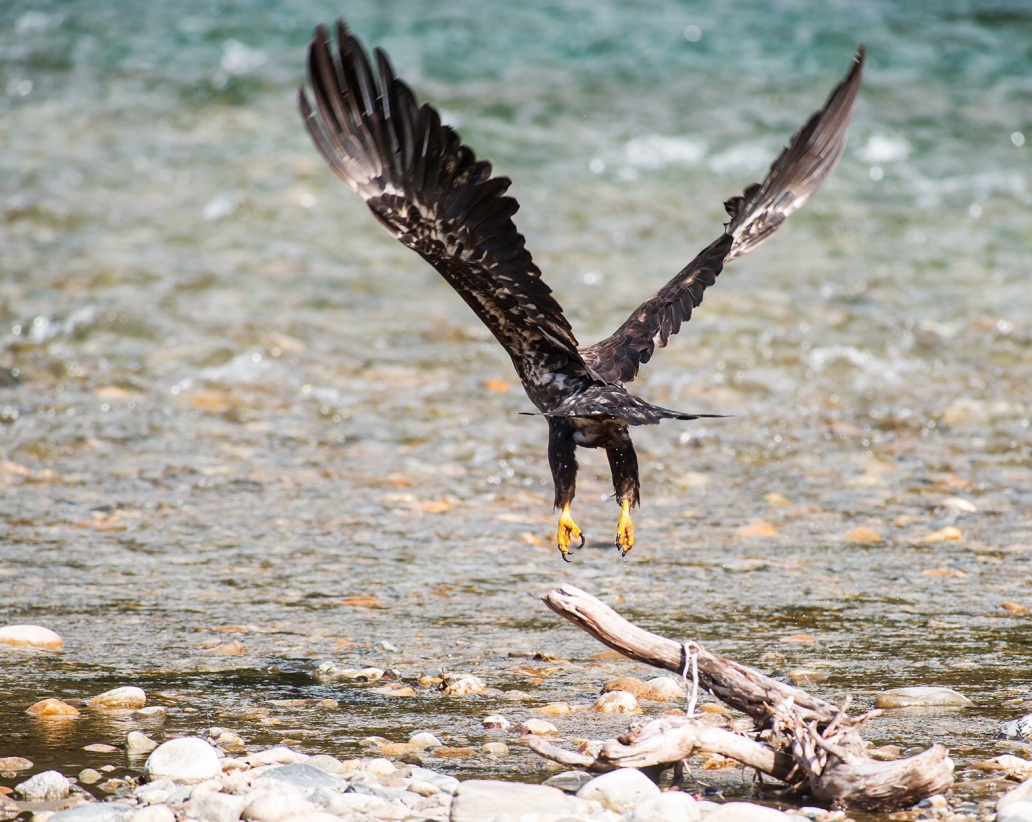 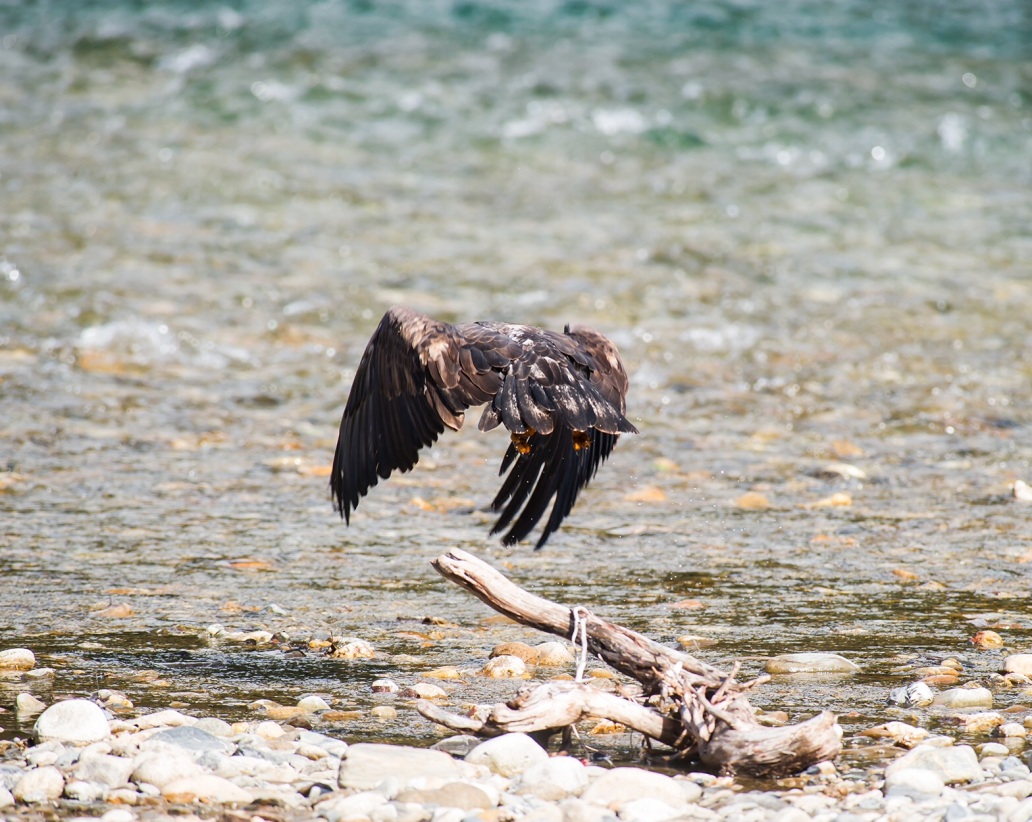 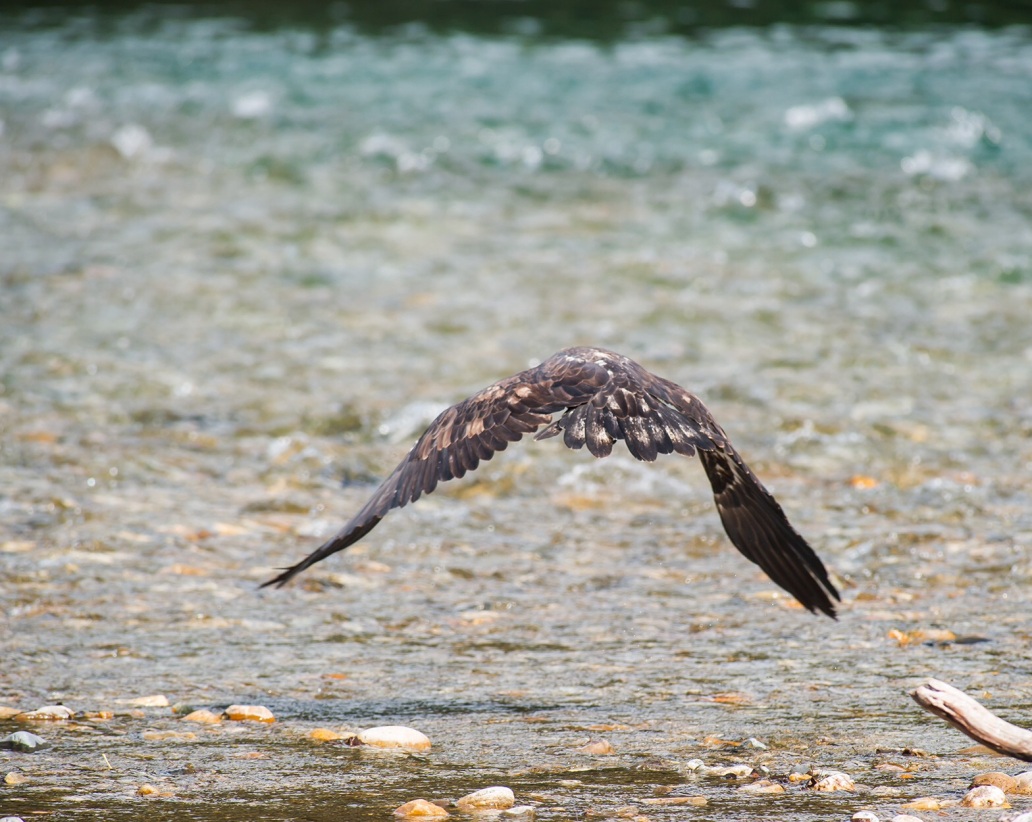 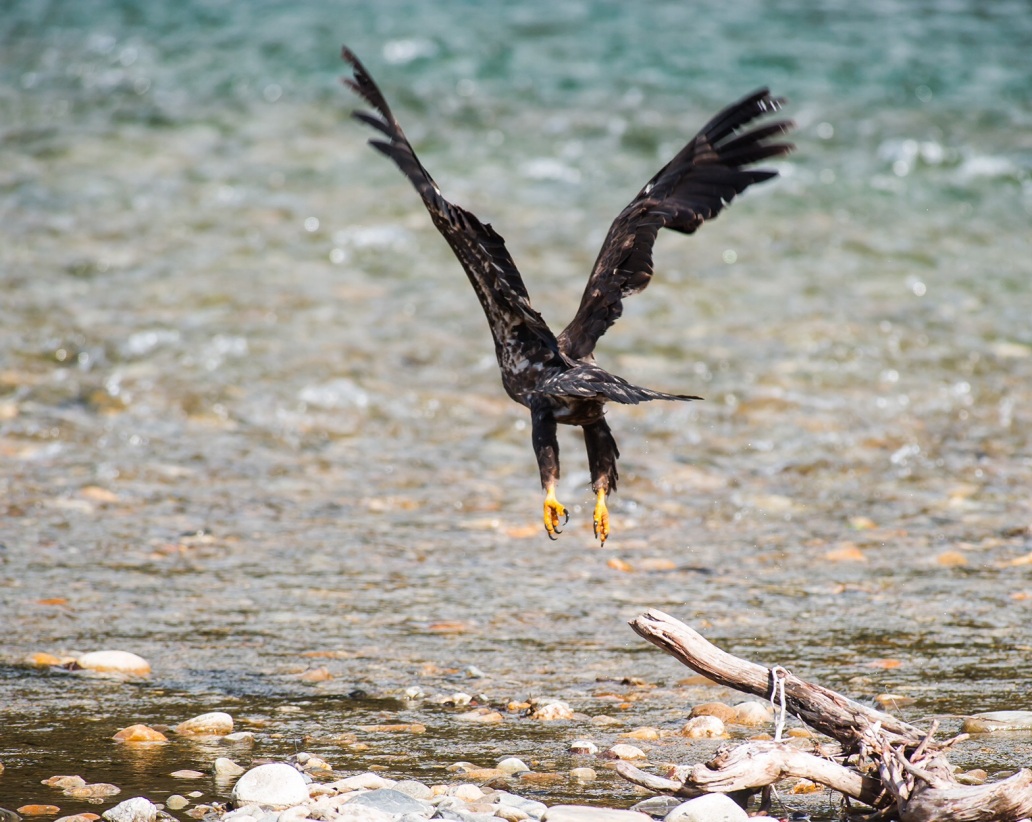 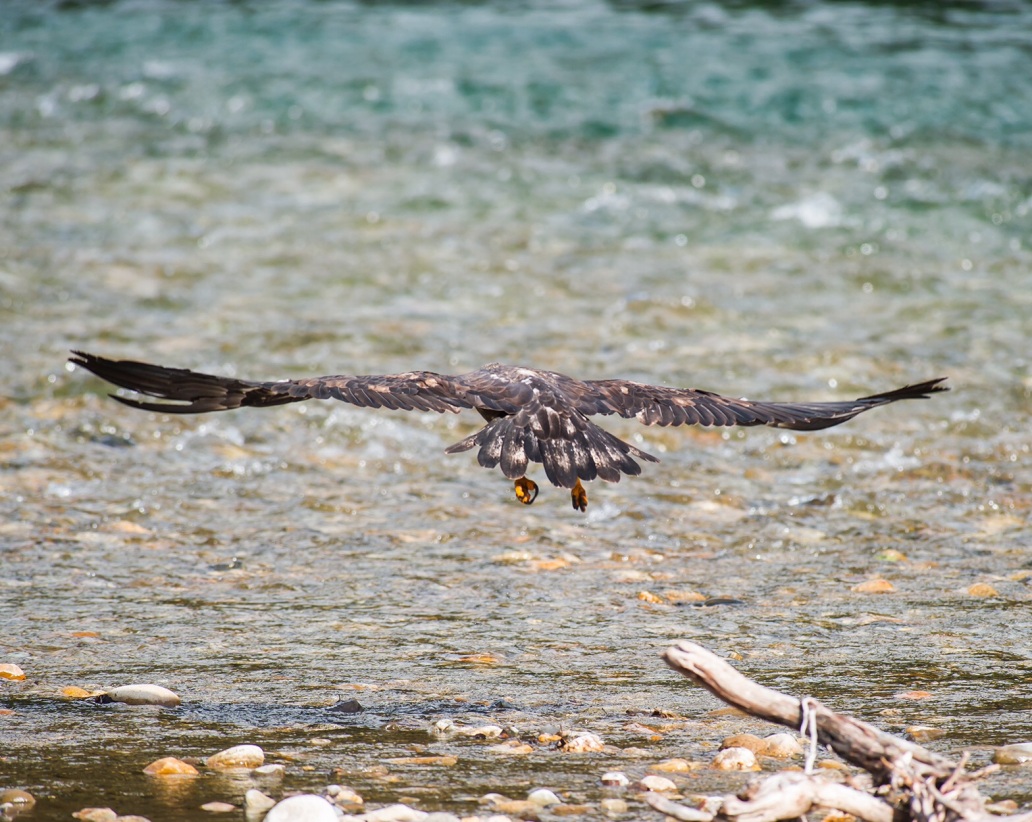 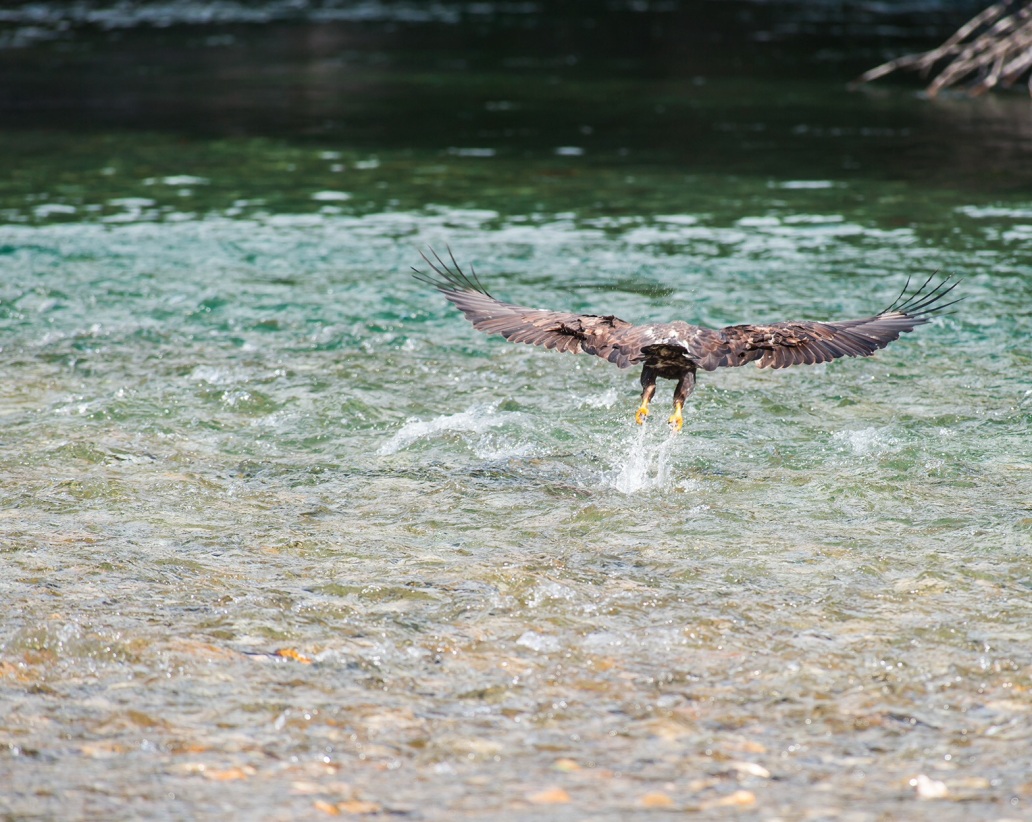 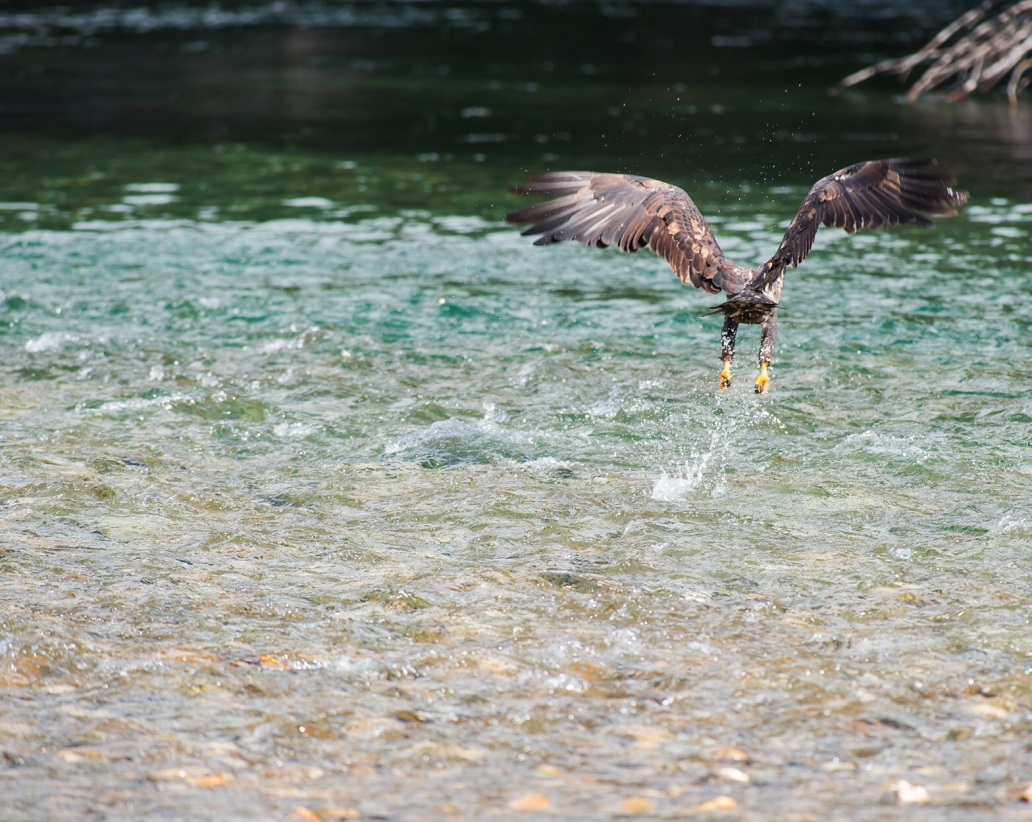 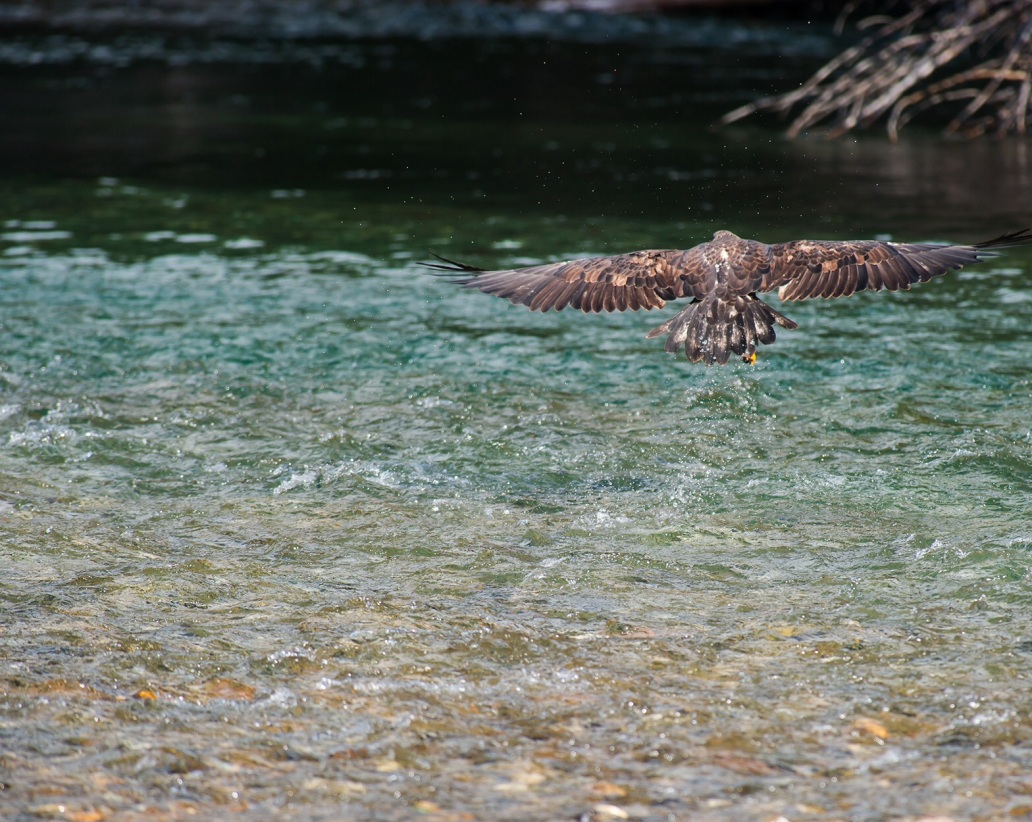 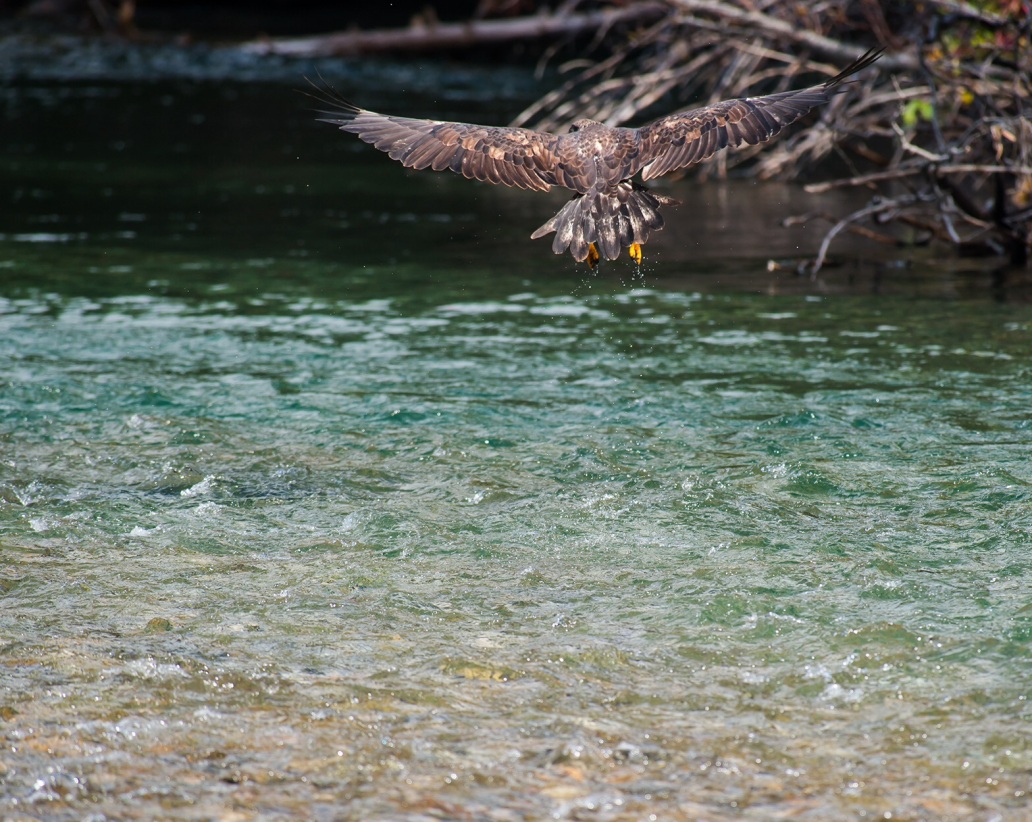 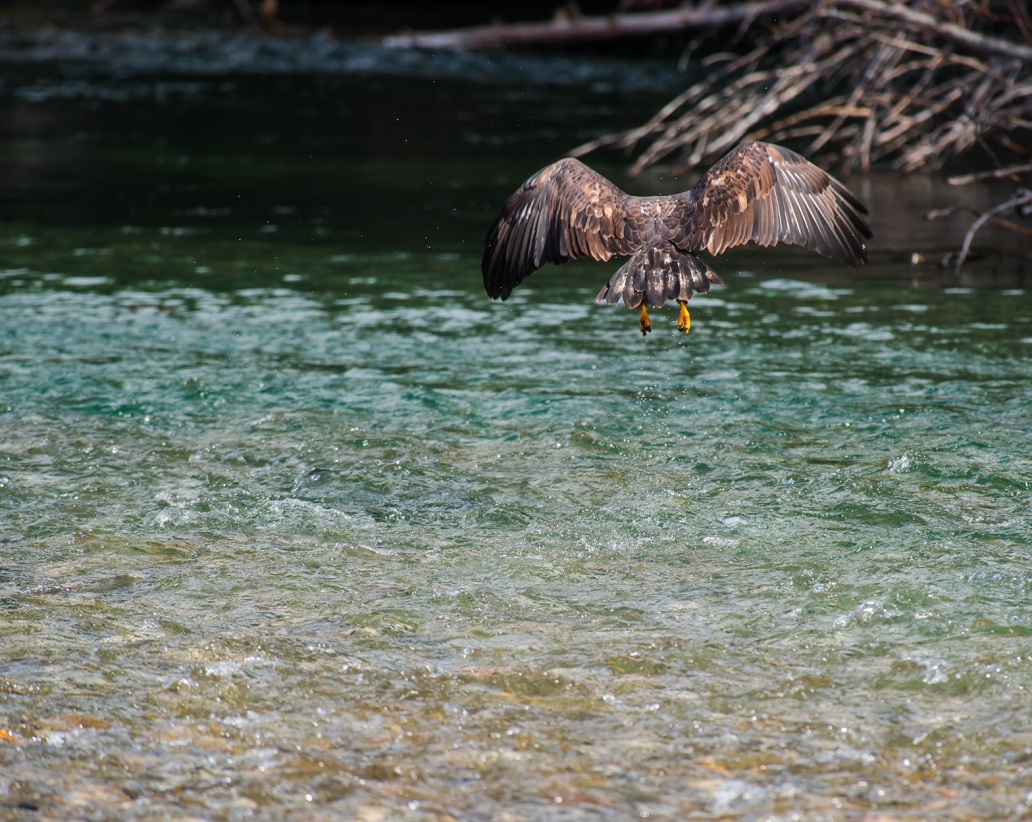