Home › gulls › Under my nose

As I look for all the fascinating and different creatures to photograph, sometimes I miss the ones right under my nose. And just because they are common to the area doesn’t mean they should be overlooked.
A perfect example is the gull. Gulls are everywhere in Canada, well almost. There are gulls on the prairie fields, the lakes that dot the Canadian landscape and of course along the coasts. We have a number of types of gulls on Kootenay Lake. I am not familiar with which are which.
But one afternoon, I spotted this gull and for a change took the time to photograph it. I think it was an immature gull, gradually getting its adult plumage. When I looked at it closely when I got home I was impressed with its beauty. And its grace in the air. 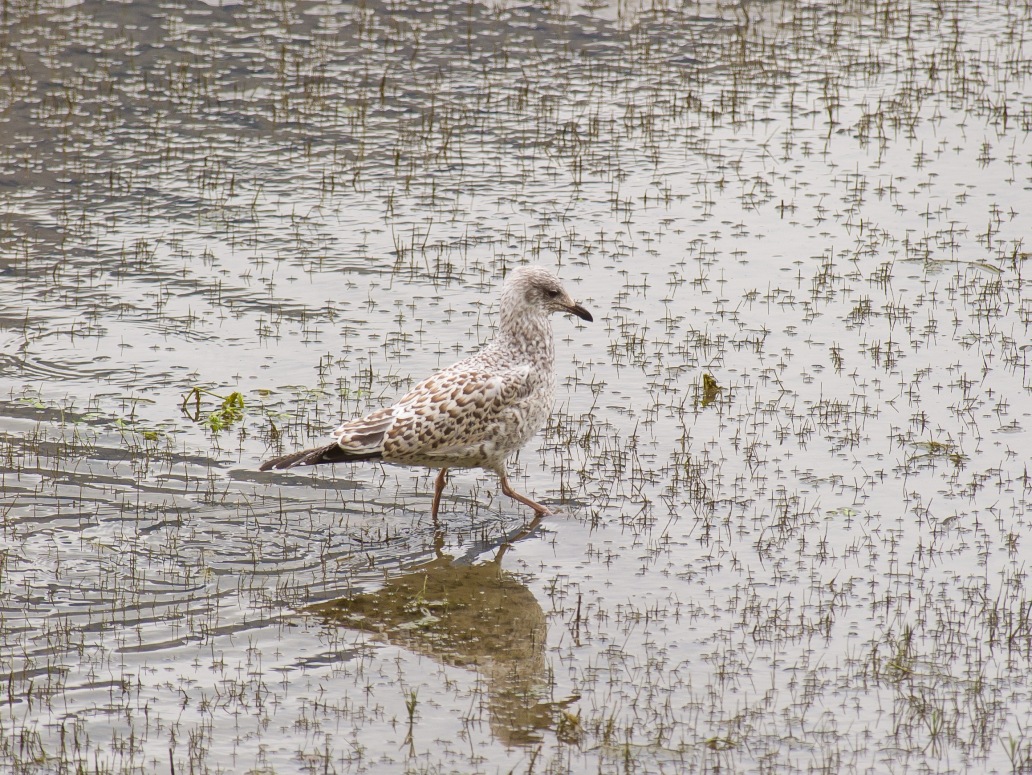 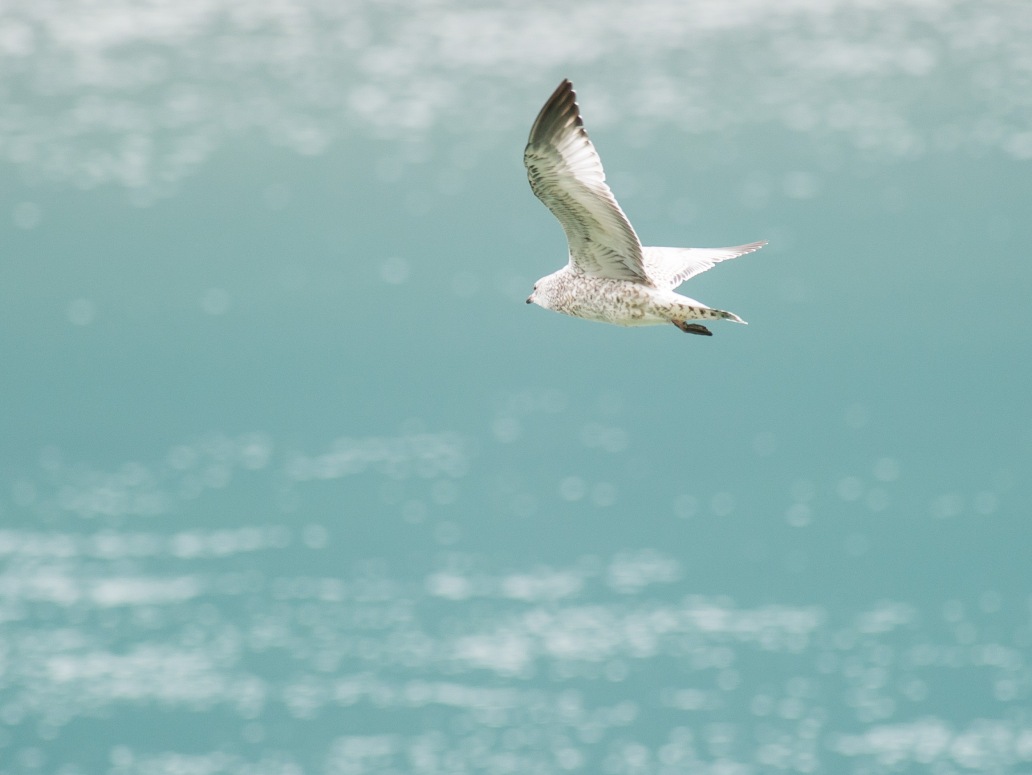 Quite lovely, don’t you think?