Recently I was traveling in another area of southeastern BC. There was a nature conservancy area along my route so I decided to stop and see what I could see. It’s a small area known for its bird population.

Now, I think I have mentioned before that I generally don’t like photographing elsewhere because what I shoot isn’t part of my day to day life. But I had time to kill and the weather was nice and the bugs weren’t bad, so what the heck.

I managed to get some great shots of some common and uncommon feathered friends. The first group I’ll show you is the ‘awwww aren’t they cute’ group. And they are. I’m not certain what type of duck they are. At that age they all look alike. But they were having a wonderful time. Even when the muskrat joined them.

Enjoy! And all together now say ‘Awwww’ 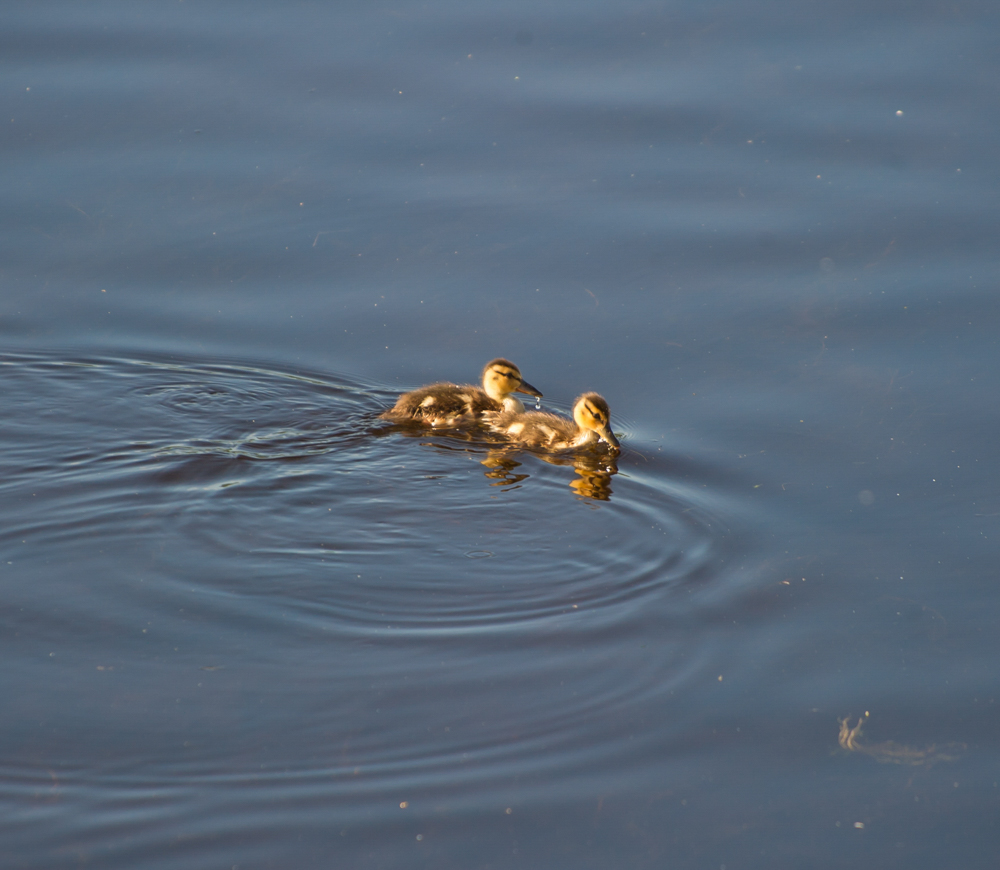 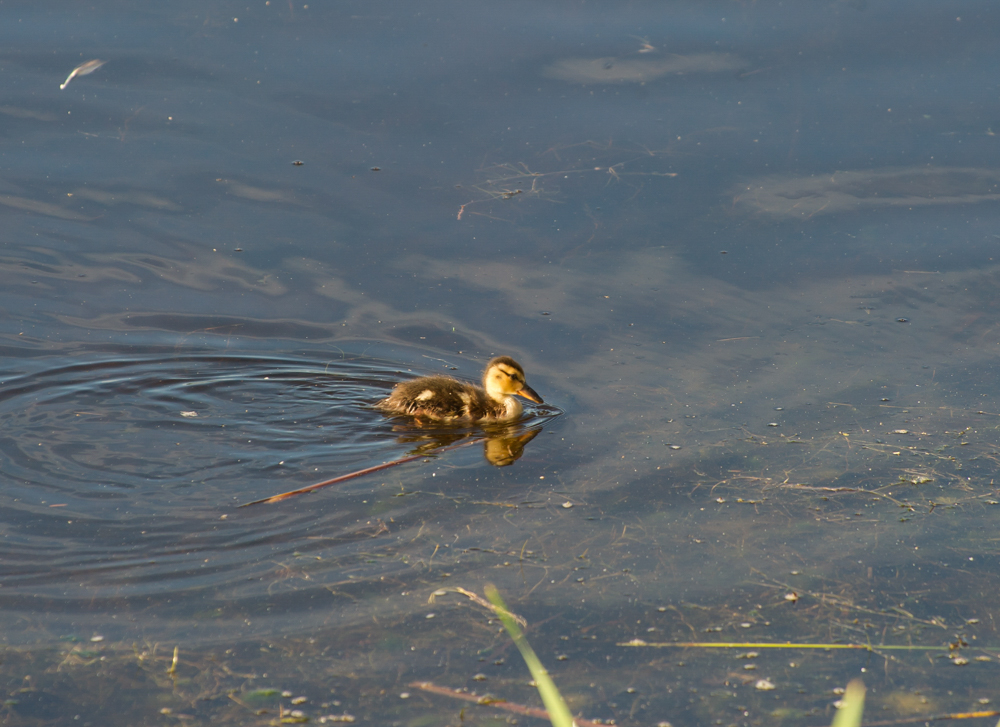 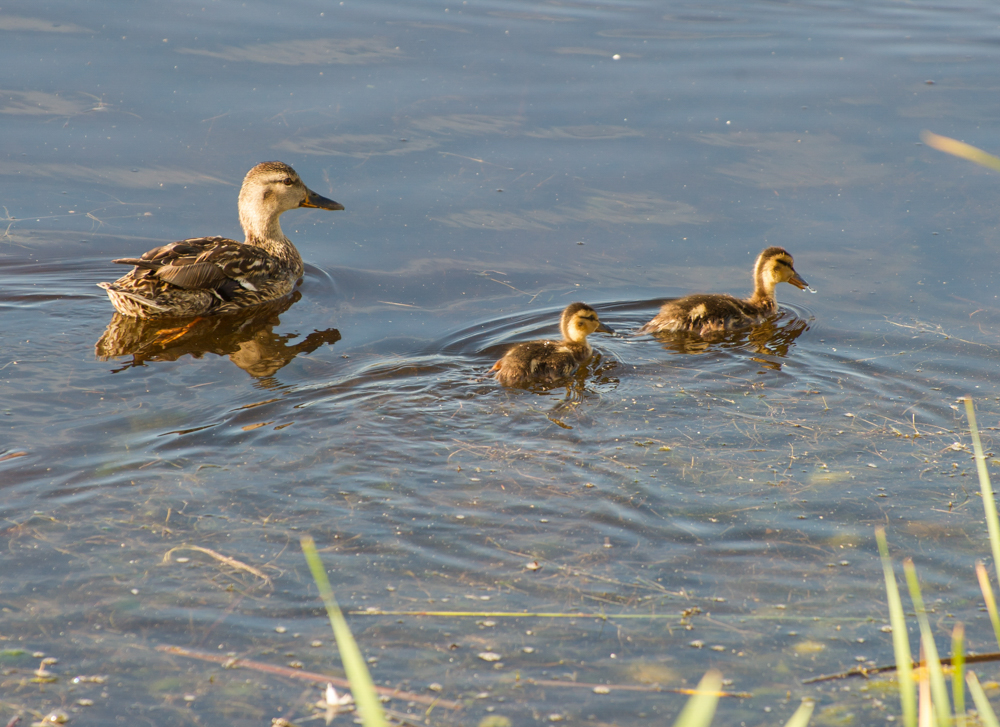